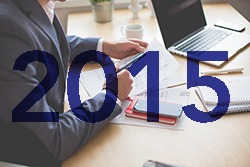 Nationally, 2015 was a year of continued economic growth.   The United States real GDP grew by 2 percent in the third quarter of 2015, after growing 3.9 percent in the second quarter. Employment grew 1.8 percent through the first eleven months of 2015.

Through the first eleven months of 2015, Wichita averaged an increase of 1,504 jobs over the previous year.   In January 2015, the Center for Economic Development and Business Research (CEDBR) released its 2015 employment forecast for Wichita, predicting that 2,472 jobs would be added to the Wichita economy throughout 2015.  While private employment growth exceeded expectations, Wichita’s overall employment growth in 2015 has not reached the forecasted levels of growth, due to the sharp decline in government employment throughout 2015. 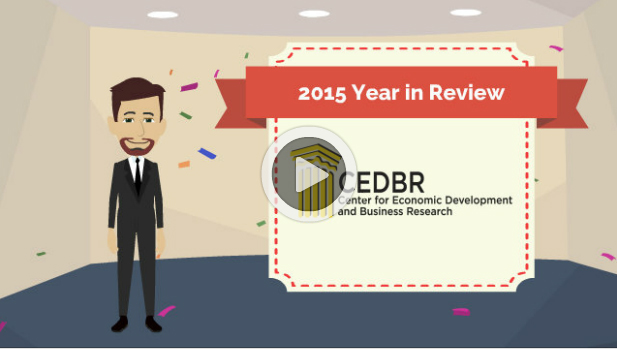