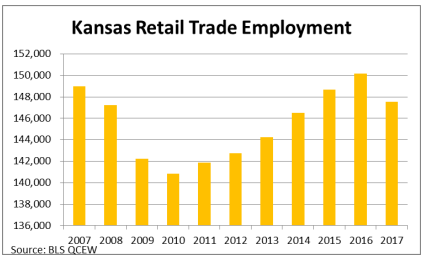 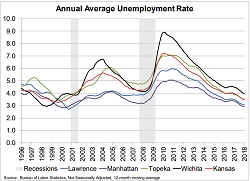 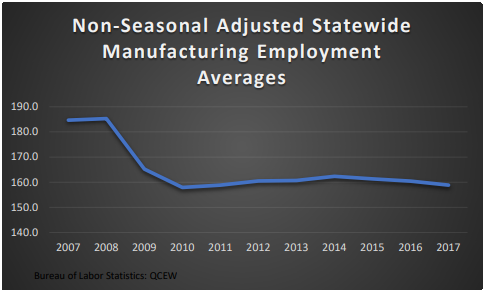 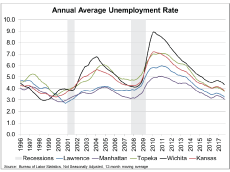 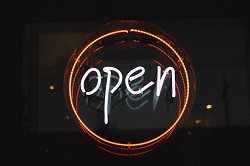 The contestants in CEDBR’s S&P 500 Prediction Challenge each gave a prediction for the value of the S&P 500 stock market index on August 31st, 2018.  As of November 5th, the closing date for entries into the Challenge, the S&P 500 index was valued at 2,587.  The median prediction among the contestants for the S&P 500 Index is 2,663.58 points.  On average, contestants predicted that the S&P 500 will increase by 3 percent over the next ten months, after the index increased by 14.6 percent this year to date.

Approximately 60 percent of the contestants predicted that the stock market would increase in 2018 over its November 2017 value.  Many of their predictions were more bullish than major analysts forecast for 2018.  Recently, analysts at Wells Fargo, Goldman Sachs, and Citigroup forecast the S&P 500 to reach 2,500 points, 2,600 points, and 2,675 points, respectively, in 2018. The Federal Reserve Board has forecast continued economic growth in 2018, with modest inflationary expectations and a half point increase in the Federal Funds rate projected.

The U.S. Census Bureau has published their population projections for the entire United States from 2015 to 2060 , and they project that the United States population will grow from 321.4 million to 416.8 million in that period. This represents 29.6 percent growth for the U.S. population, which is projected to expand more rapidly than the Kansas population.

Both the Kansas and the U.S. populations are projected to have positive growth rates throughout this period, with growth generally slowing over much of this period as well. 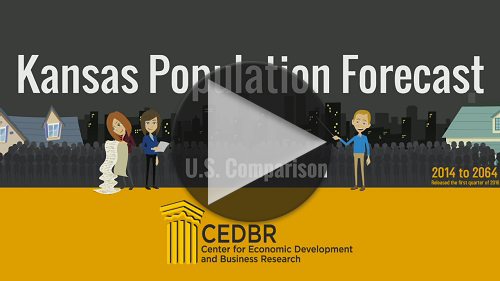